What is the experience of watching a 4K laser projector in our home ? 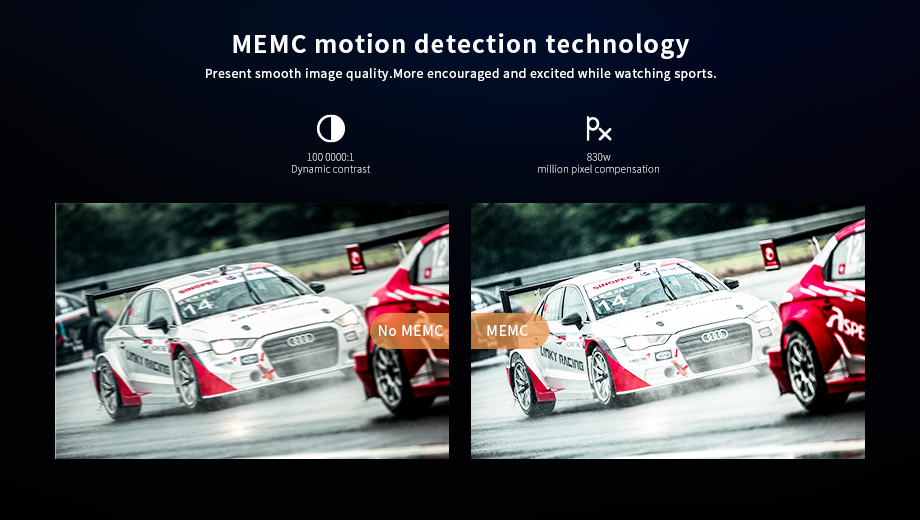 The HT2500 smart 4K laser projector uses a dual-color laser light source, and the proportion of red light reaches 20%,which means the color of the projected picture will be more realistic. Compared with single laser light source, the dual-color light source with the higher brightness and red color realization have been significantly improved. Compared with blue laser, it can effectively improve the display effect of red and yellow. Compared with the unbalanced color space of the "blue-purple image is particularly prominent" formed by the pure blue light source laser display, the dual-color laser will significantly improve the color gamut coverage, balance and visual comfort. Above all improvement are with the effects from the China 4K laser projector industry partners. 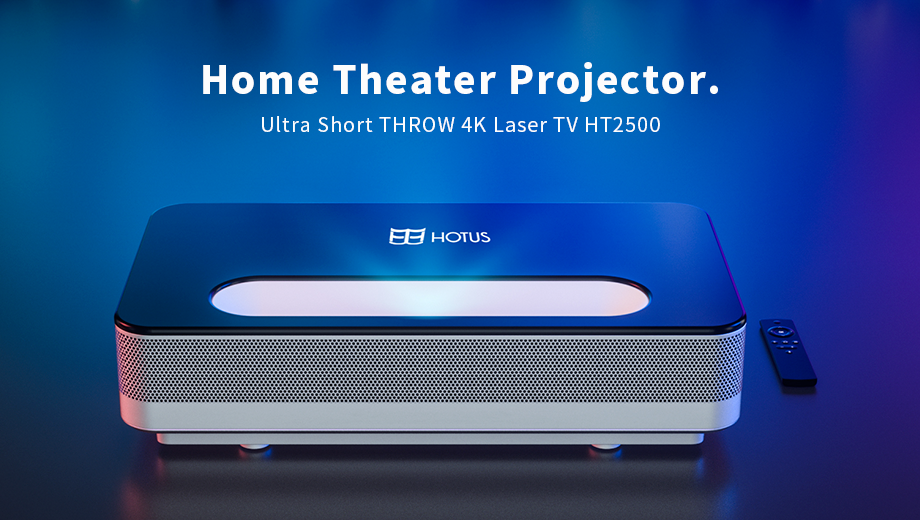 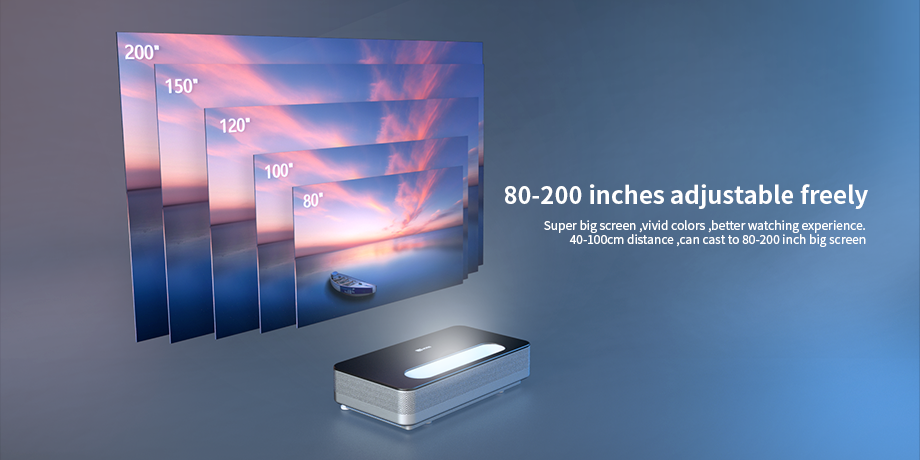 The HT2500 laser projector adopts liquid cooling technology. When the projector is running, it will generate a lot of heat. The liquid in the heat sink circulates and the heat of the optical engine and the main board is discharged to the outside of the fuselage through the radiator. Achieve very good heat dissipation effect. Compared with air cooling, liquid cooling has a better heat dissipation effect, and at the same time, it produces less noise.