"Just inadvertently look at you in the crowded." I saw this novel lightweight computer and projector two-in-one product promotion at an airport occasionally, and I was attracted immediately. Thin, light, texture, novel, and more important is that it integrates computer and projector functions into one device . For those guys on business travel frequently, the lighter the backpack is, better for us. If device with the function of business presentation and edit files directly for us , one book is enough, it’s a great thing . 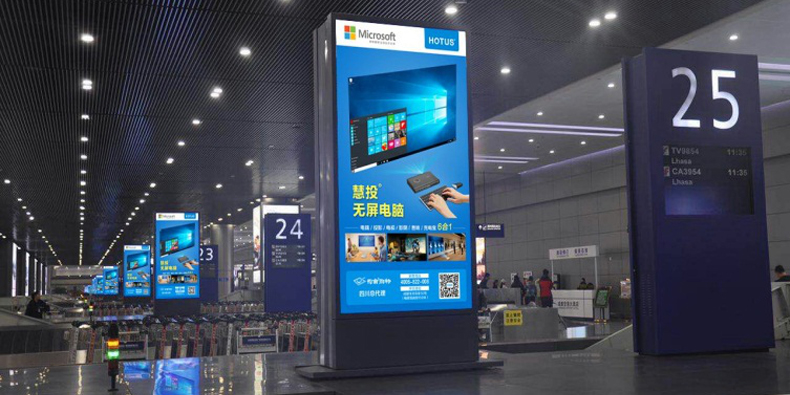 After seeing it, I bought the Hotus computer and projector two-in-one machine. It is eye-catching right out of the box, the book shape is simple and fashionable, and it is full of sense of science and technology. There are several colors such as cool black, fragrant gold, silver and white. 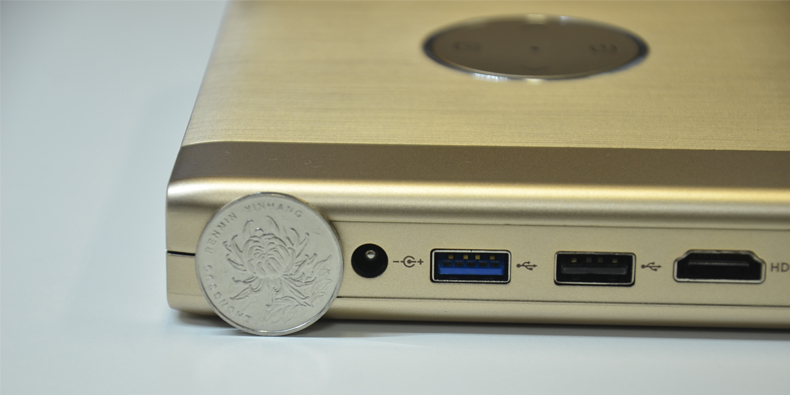 As a business office, Windows system operation is the most used. Hotus Technology, as a Chinese portable computer projector manufacturer, just installs a genuine Windows system, a familiar interface, and easy office work. Because of the integrated projection function and no screen operation, it not only liberates the desktop space, but also shows the style (Ps: traditional desktop computers can only be "cool").

Hotus portable projector supplier who produced the screen-less computer projector, not only realizes business office, but also a high-standard entertainment artifact. Movies, TV, live broadcast, and the merger of the same screen and one network satisfy the light of leisure after work.