Business projection image, coming to you

As a Chinese business projector manufacturer cooperating with Microsoft operating system, what are the advantages of HotusTechnology In our traditional concept, the projector is usually fixed on the ceiling or fixed with a support frame. When using it, you need to pull up the curtains to see the projection screen clearly, and the distance between the projector and the screen is relatively far, so move the machine once. Need to re-calibrate and focus, in addition, it has a lot of interfaces, such as VGA HDMI DP USB AV audio interface video interface, etc. 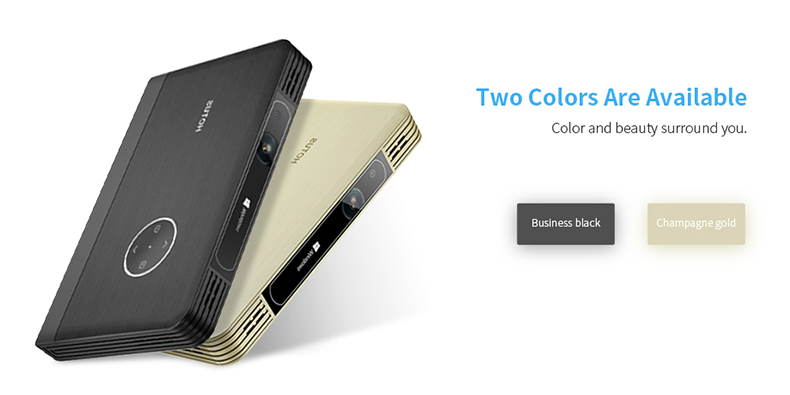 When you are out for business negotiations with the projector, you need to prepare to connect the computer and the projector through various cables. In the past, when the notebook was relatively heavy, there may be a lot of interfaces that can be matched, for example The VGA HDMI DP interface can also be projected after it is connected, but with the thin and portable notebook computers, some brands of notebook computers even only leave the Type-C interface, and all external connections are through this interface for additional connection Type -C One-to-many expansion dock to realize the use of corresponding functions, VGA, HDMI, DP, USB and other interfaces have been removed, and this is also a more embarrassing scene. If I forget to carry the expansion dock, I can’t use it. Big screen projector 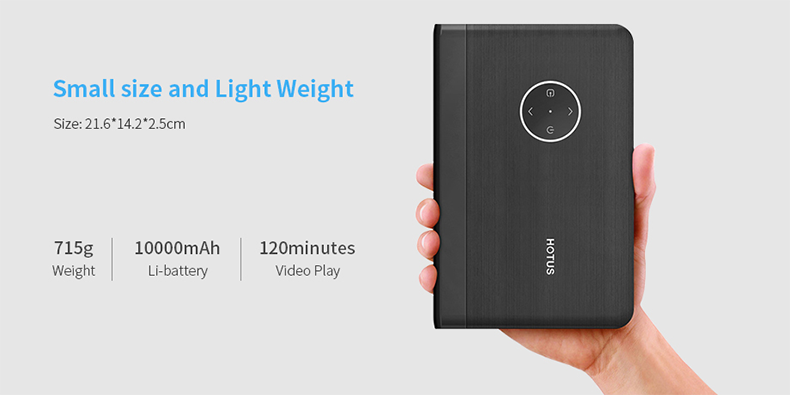 The data or plan prepared in advance can be projected when the machine is turned on, and the auto focus only one second, and the machine does not need to be calibrated and adjusted, which greatly improved the efficiency and saves time. 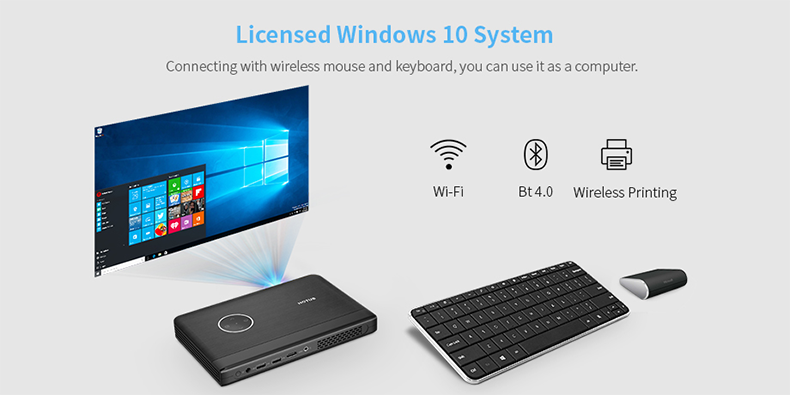 Hotus Technology as a Chinese business projector factory, is completely defined in accordance with computer standards in terms of software and hardware. Intel X86 architecture processing chips are installed with the Windows 10 operating system that has been authorized by Microsoft.