Ten years ago, 50-inch TVs came together, and concepts and products such as plasma, LCD, LED, and home projectors were in full swing. Although the plasma TVs purchased for more than ten thousands yuan that year were bright in color and soft in display, they were eliminated due to technology and large screens. The reason for research and development has now completely withdrawn from the market. With the advancement of technology, a product that will change the large-screen display of the existing home video has gone through the start-up period and entered the mature device by China UST Laser Projector supplier , which is the Laser Projector. 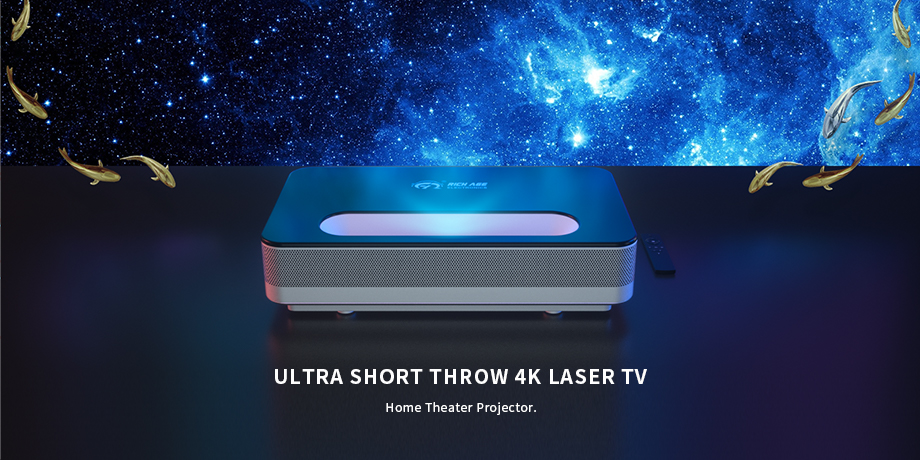 With the marketing and technology research of Hotus engineers in recent years, the Laser Projector has reached a new height in this industry. You will be more clear through the following data.

To closest to natural light, we adapting red and blue double color laser, and the proportion of red light more than 20% (many on the market only have Blu-ray monochrome) that make the picture more real and high-end noble; Ultra-short throw throw ratio 0.233:1 (0.51 meters projection screen 100 inches , 0.61 meters projection screen 150 inches) that convenient layout. The MEMC compensation technology, through the motion estimation of the video picture, inserts the missing picture frame into the original picture, increases the video frame rate, and makes the motion picture smoother and clearer. The most important point is that using bionic laser imaging technology, the light is reflected into the eyes like a movie, making it healthier to watch all night, really cater to the needs and usage habits of modern people! 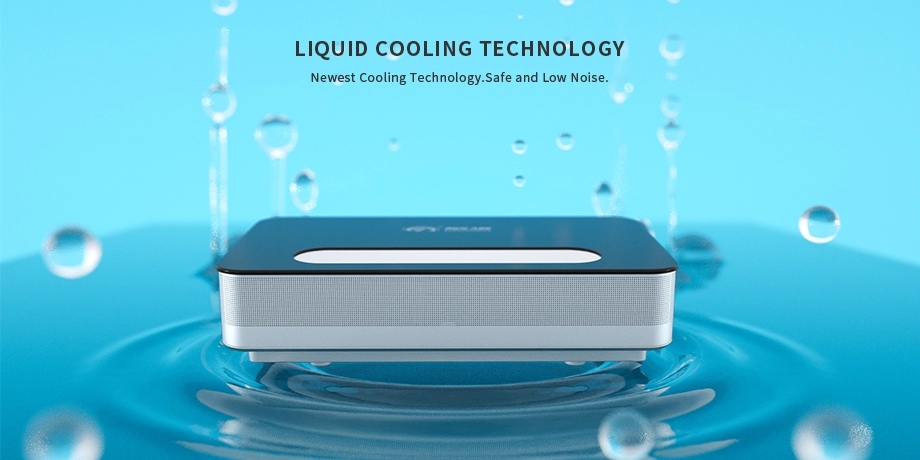 With the joint efforts of enterprises in the industry chain, the Laser Projector market has shown an unprecedented high growth trend. If you choose China UST Laser Projector manufacturer --- Hotus Technology, it will lead you into a new world of Laser Projector and enjoy a cinema-like experience at home!