Is it better to have Front Projector or Rear Projector？ 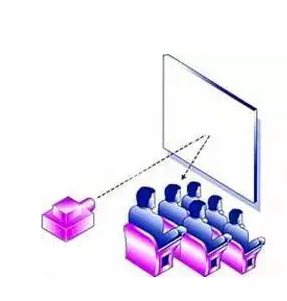 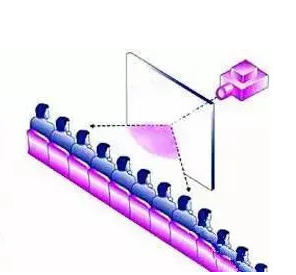 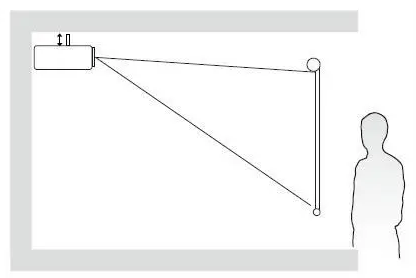