How to choose a suitable projector

A projector, the device that can project images or videos onto a screen, is widely used at home, in office, in school, and entertainment venues.

In this article, we would show the differences of projectors’ application environment and the features. 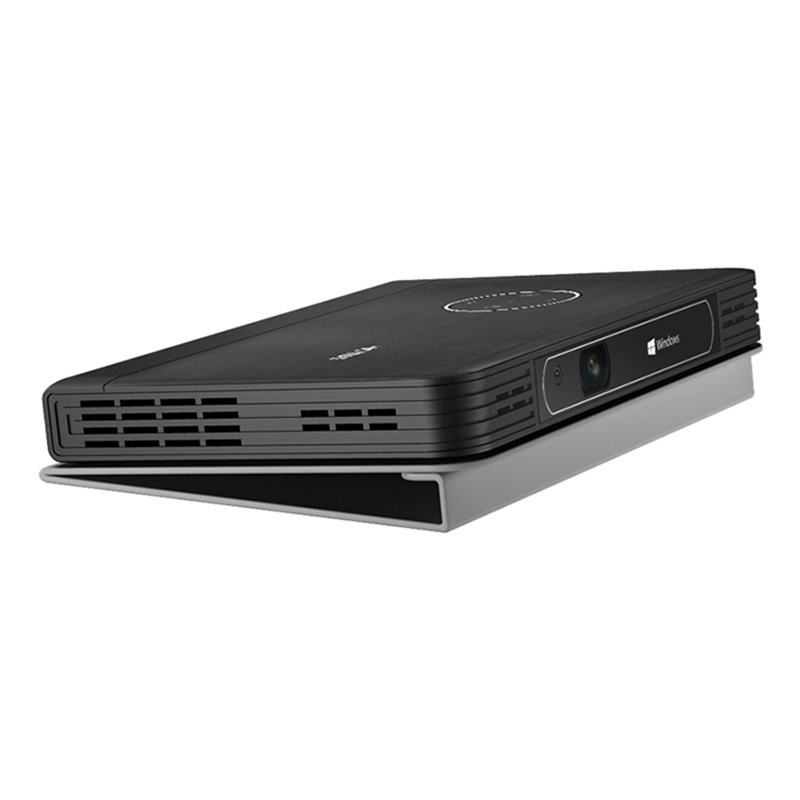 This projector is suitable for home users to buy back to see a movies, or watch high-definition TV. With a brightness of about 2000ANSI Lumens, most of the projected picture aspect ratio is 16:9, and it has a full range of various video ports.

However, the portable business projector produced by Hotus Company has embedded the genuine Win 10 system. In other words, there is no need for users to prepare another computer for presentations. And also, it is only half of the size of A4 paper, it is very convenient to put in a briefcase. That would be the good news for business travelers who need to travel frequently.

In addition, Hotus company is the first batch of source mass-produced DLP Windows projectors in China. 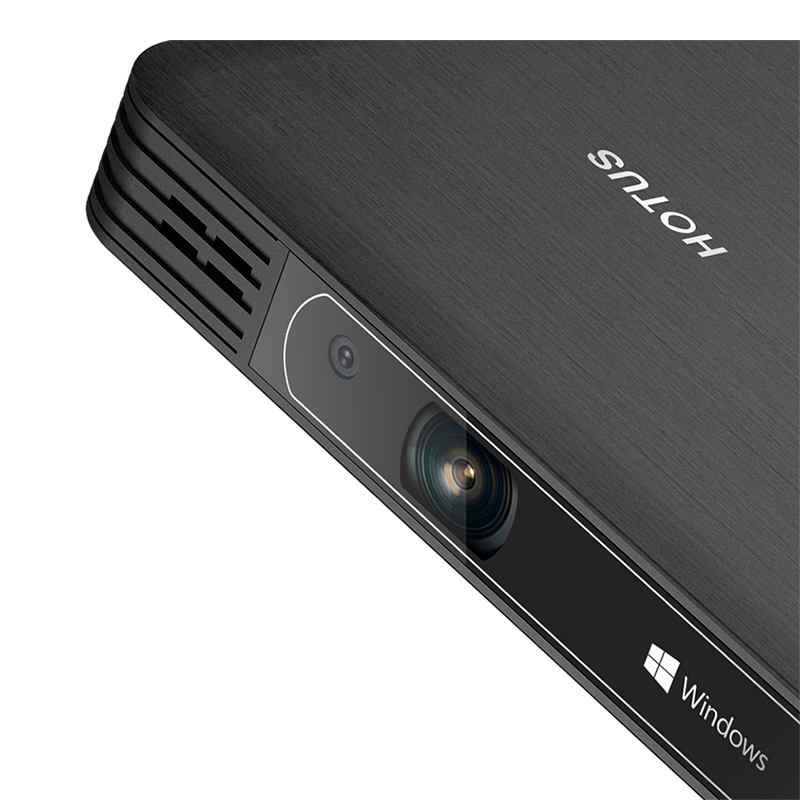 This kind of projector is generally suitable for school and enterprise applications. With mainstream resolution, around 2000-3000 Lumens brightness, moderate weight, better heat dissipation and dust-proof function, it is also suitable for installation and suitable for short-distance movement.

Engineering projector has larger projection areas, longer distances, higher brightness, and generally it still support multi-bulb modes, which can better cope with large-scale and changeable installation environments. Of course it is very suitable for education, media, and government fields.

This type of projector focuses on stability and low failure rate. Usually it has done a great job in heat dissipation performance, network function, and convenience. Of course in order to adapt itself into various professional applications, its main feature is high brightness, which can generally reach more than 5,000 Lumens, and the highest can exceed 10,000 Lumens. Due to its large size and heavy weight, it is usually used for special purposes, such as theaters, museums, assembly halls, public areas, and can also be used in monitoring traffic, public security command centers, fire and air traffic control centers.

This type of projector is different from the above types of projectors. Its function is mainly to amplify the product parts through the transmission of light, and then use standard film or grating ruler to determine the size of the product. Due to the development of industrialization, this measuring projector has become one of the most commonly used inspection instruments in the manufacturing industry.