When purchasing projectors, we usually see the words like DLP, 3LCD, and sometimes CRT. What do these represent? Let’s take a look at the meaning behind them:

The projector has formed three series of projectors since its inception: 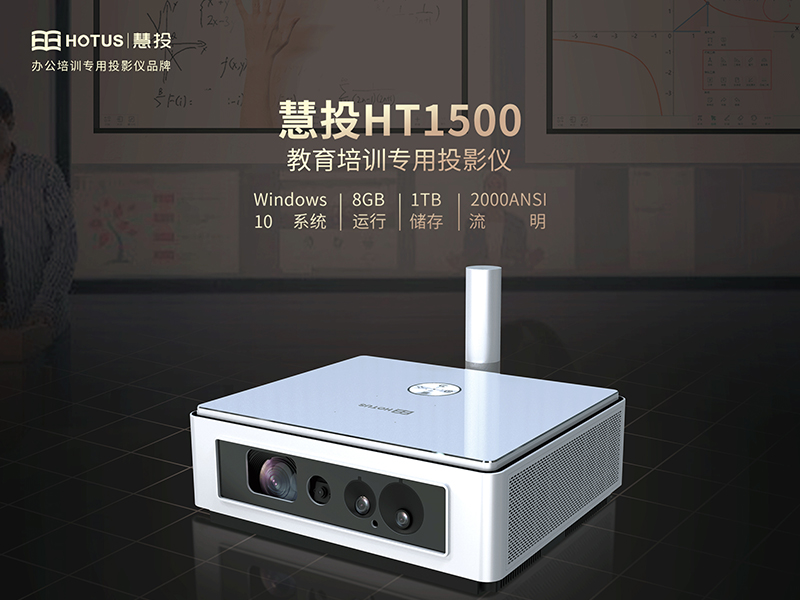 DLP is the abbreviation of "Digital Light Processing", which means that this technology must first process the image signal digitally, and then project the light. It is based on the digital micro-mirror component, DMD(Digital Micro-mirror Device),  developed by TI(Texas Instruments) to complete the technology of visual digital information display.

The principle of the three-piece LCD panel projector is that the optical system sends the strong light through the beam splitter to form three RGB lights, which are transmitted through the RGB three-color liquid crystal panels respectively.

The RGB light is finally converged in the prism and projected on the screen by the projection lens to form a colorful image.The technology of 3LCD is held by Epson and Sony. The projectors using 3LCD technology in the market are mainly Epson’s.

CRT is the abbreviation of Cathode Ray Tube. As an imaging device, it is the earliest and most widely used display technology.

This projector can decompose the input signal source on the phosphor screen of three CRT tubes of R (red), G (green) and B (blue). Under high pressure, the phosphors emit light, and then the system magnifies, converges, and displays color images on a large screen. The optical system and the CRT tube form a projection tube. The so-called three-shot projector is a projector composed of three projection tubes. It is also called an active projection method due to the use of an internal light source.

Due to the complicated debugging of projectors using CRT technology and the huge volume and weight, this CRT technology is being used less and less at present. Home projectors mostly be used with 3LCD and DLP imaging technologies.