How to select the screen of projection screen?

How to select the screen of projection screen?

Projection screen is one of the most commonly used products in projector peripherals. Then what should we pay attention to when purchasing projector screens? 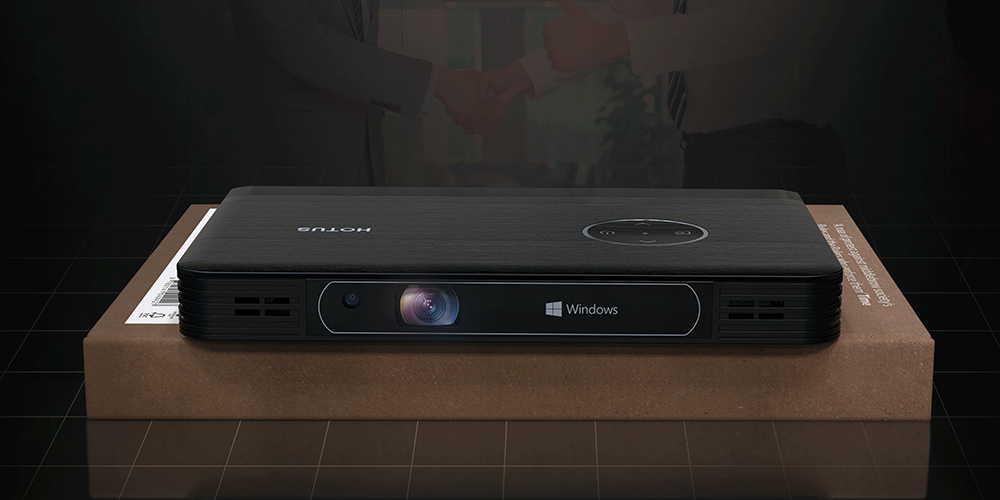 A screen with ratio of 4:3, the most common, is an ancient standard handed down from the age of television.

A screen with ratio of 16:10 is a common "wide screen" ratio. You could read this within the specification of WVGA (800*480), most medium and small Netbooks.

A screen with ratio of 16:9 is mainly used by HD TVs. The 720P and 1080P we often hear is all of this ratio. Suitable for video viewing and office operations, but relatively poor if used for games. 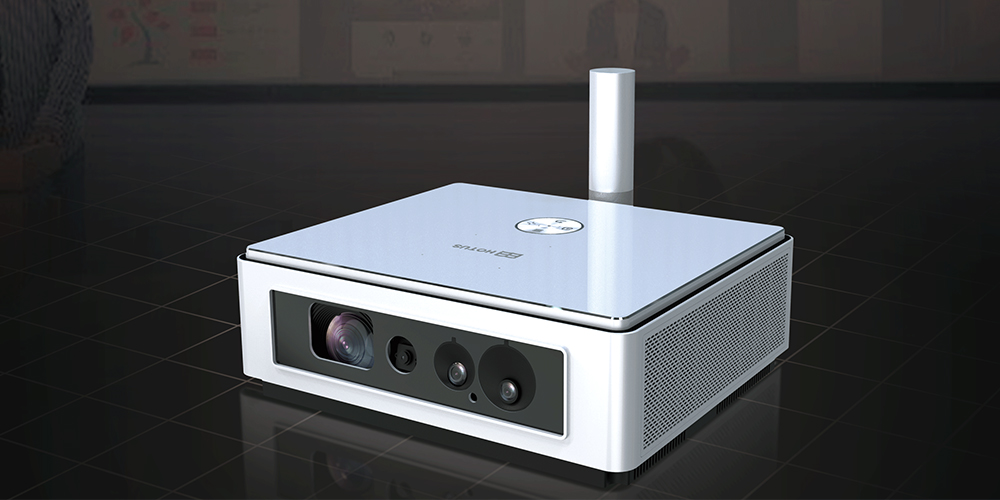 Projection screens could generally be divided into two types: reflective one and transmissive one.

In general, the picture effect of hard screens is better than that of soft screens. 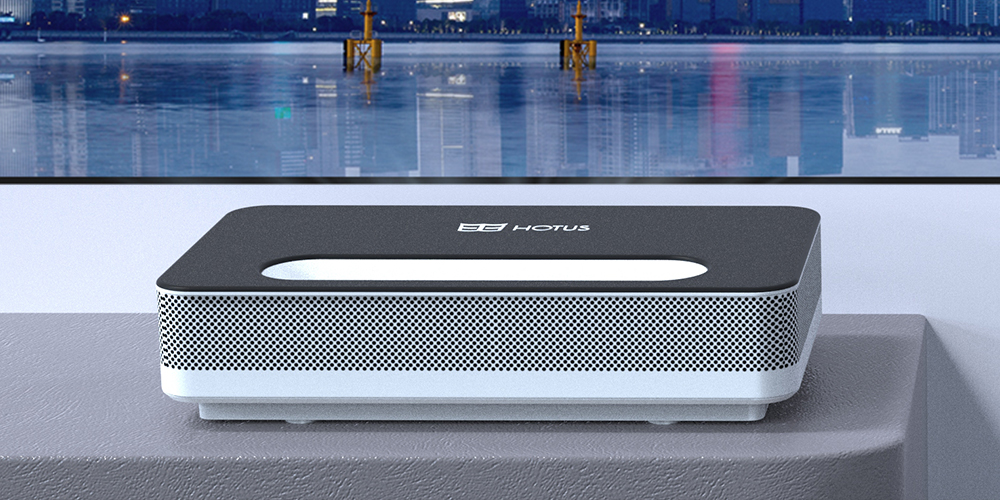 The glass bead screen is a typical retro-type screen. Since the glass beads on the screen will reflect the light back in the incident direction of the projected light, the viewer can usually see bright and vivid images at the viewing and listening position.

When there are a large number of people watching the movie or when the movie is viewed horizontally, the white plastic screens would be recommended with priority. Family living rooms and other occasions where the viewing position is relatively fixed, you could select the glass bead screens.