In the past, during the company's training or meeting, if we wanted to show our business plan or quarterly summary, we had to prepare computers, projectors and speakers in advance. Projectors are a solution to the problem that the screen of computer is too small for most people to browse and read easily.

With the emergence of smart projection, more and more companies at the moment give priority to screen-less computers when purchasing office computers. Such kind of screen-less computer is what we often called a business projector with a Windows operating system. At the same time, in order to make it more convenient for businessmen to carry when they are on business trips, the purchasers often choose portable Windows business projectors more at the first time.

Then what are the differences between this kind of screen-less computer and the traditional office computer, for company purchasers and users?

For businessmen, time is money but more than money. They often need to present their Business plans or solutions or the sales targets and training, to their customers, their boss, their colleagues or theirs. If they chose traditional office computer, it would take a long time for them to start up the computer, the projector and the speakers, for every presentation. It will undoubtedly waste a lot of their time. 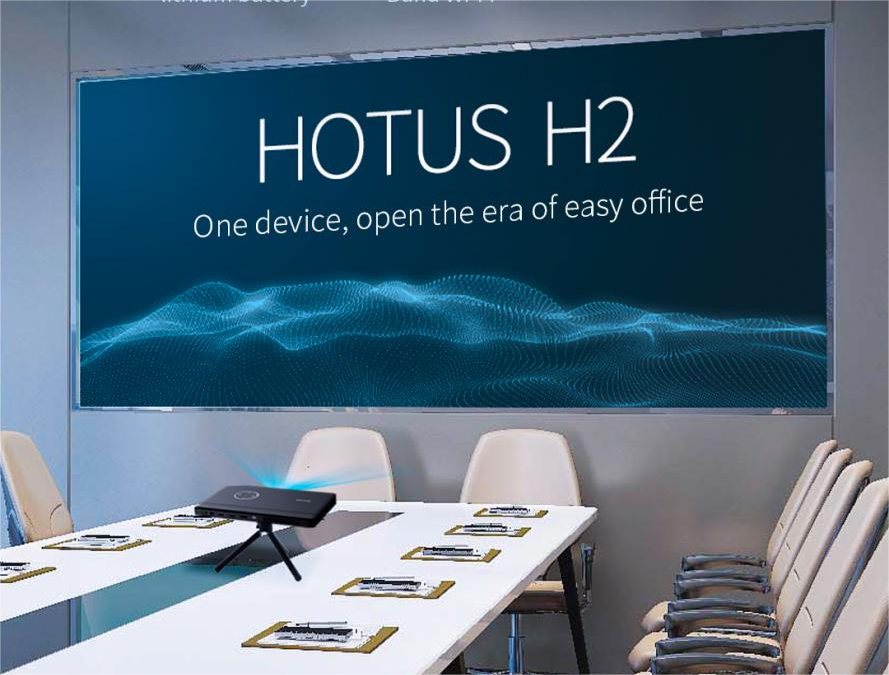 For business projectors with Windows system, take HOTUS H2 as an example, it has a built-in Windows operating system, supports one-key startup. The startup time is 4 times faster than traditional equipment. 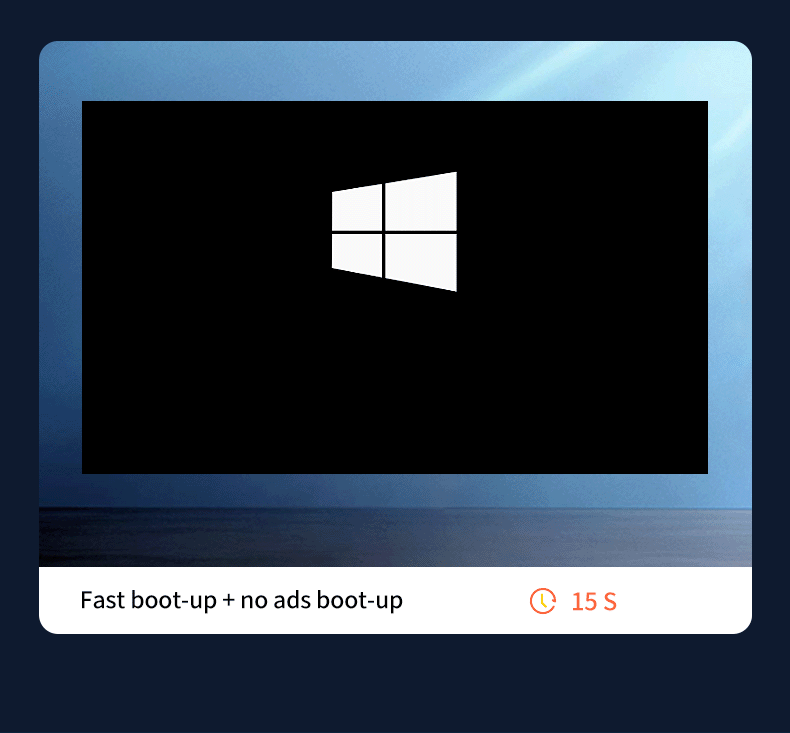 Enterprises at different development stages need to increase revenue and reduce expenditure. About increasing revenue, if a company wants to earn a profit of one dollar, it may need to create a product value or service value of three dollars; but about the expenditure reducing, every dollar saved by a company will make the company's cash flow account one dollar more.

For purchasers, when purchasing office supplies, the price of three office equipment (computer + traditional projector + audio) with the same configuration is likely to be higher than that of a business projector with a windows system. This is also the second reason for HOTUS best-selling H2 portable business projector.

For some businessmen, they often need to travel to visit suppliers and customers in order to expand their business and maintain inherent customer relationship. For them, when they are choosing computers and projectors, the first consideration is portability. Take HOTUS H2 portable DLP Windows projector as an example. It weighs only 730 grams and is half the size of an A4 paper. When businessmen are on a business trip, the projectors could be placed in briefcases or backpacks and used at any time, so conveniently. 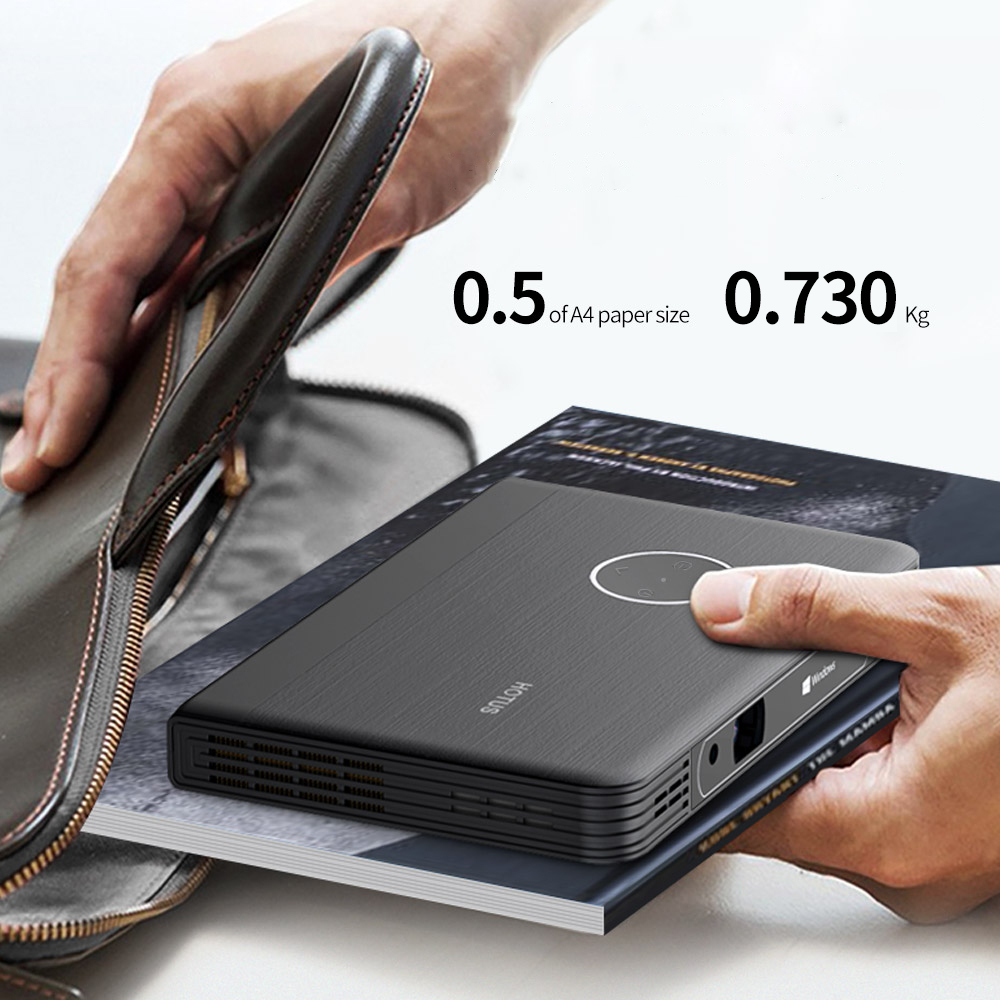 To summarize, for enterprise procurement and Business department, a business projector with a windows system will be a relatively good choice in terms of the purchase cost of the equipment and the portability of use.