A new chapter in DLP projectors 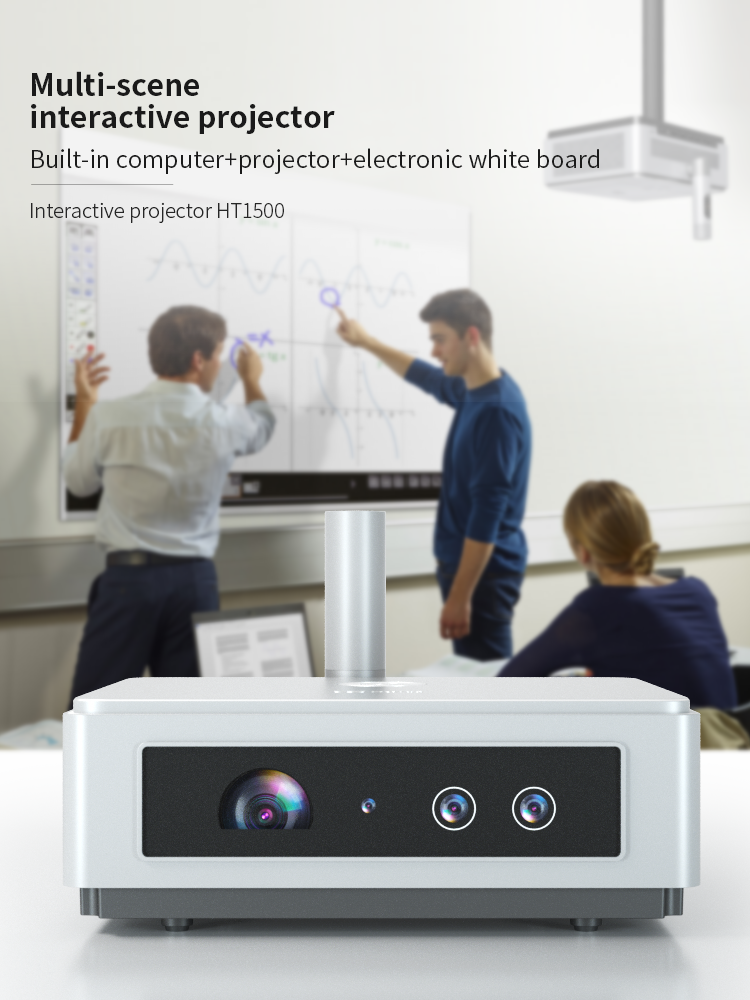 As the first massive production for China DLP projector factoryon global, Hotus Technology has once again demonstrated its strong integration capabilities and R&D capabilities, and has applied smart projector to the remote conference and education industries.In addition to applying the original Windows 10 system platform to the projector, a huge integration of hardware and software has also been done, such as human-computer interaction, touch operation, front and rear cameras, and 360-degree digital Array pickups, digital power amplifier speakers, whether it is on-site teaching, online live teaching or remote meeting can be easily realized. 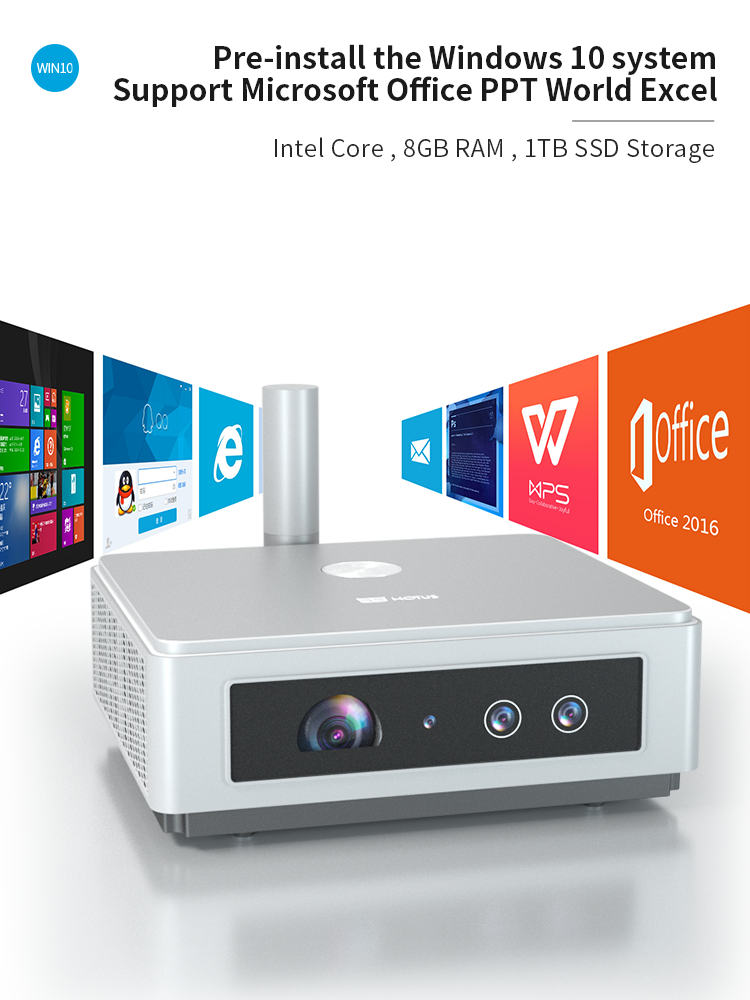 In order to connect to the outside world, in addition to a network cable interface and dual-band WiFi access, it is also equipped with a SIM card slot to integrate the 5G network module into the interactive education projector. 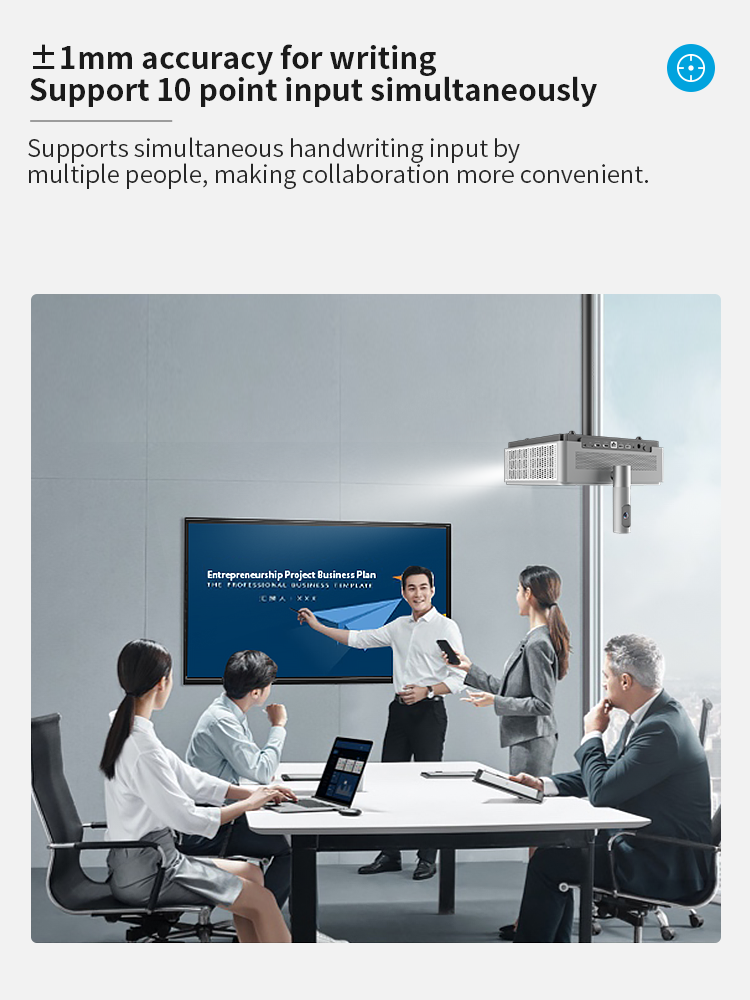 Thanks to the strong integration capabilities of the China DLP projector manufacturer Hotus Technology, the addition of more network connections in the intelligent teaching interactive projector also allows more wired networks or WiFi to not cover the mountain areas to enable online teaching ,Teleconferencing.